You might think ruing the shoes is the worst thing that can happen to a fashion blogger while taking photos to share with you on her social media. You were not the only one. After ruining several shoes in the few months since I started blogging, I thought that, too. Well, at least until the photo shooting for the blogpost Black and White French Power Stripes. There were slips, rain, and even some fashion fights.

Before I share with you all about the outfit I’m wearing, I need to take you behind the scenes of this photo shooting. As you probably figured out I’m standing on one of the famous black-and-white striped columns at the Jardin du Palais Royal in Paris. You know, taking at least one photo during the Paris Fashion Week at this spot, is a must do for every fashionista in the town.

In fact, girls were literally fighting for the spot on the black-and-white striped columns as soon as the rain stopped. I must admit I had fun watching the fight between two fellow fashion bloggers the other day. Though, shame on them. Still, some fashionistas didn’t have the energy to fight for the black-and-white cubes, or the slippery columns simply turned them away. Not me, though. You wouldn’t believe how difficult it was for me to take these photos. Not only it was raining cats and dogs, but it was also extremely cold and slightly windy. And on the top of it, I was there alone. Taking these shoots on my own. While some constructional workers were watching me behind the fence. And security officers kept asking me some questions. But somehow I managed it. I guess thanks to the power of the stripes. And my French stubbornness, of course. Still, after a while, I got bored off all the rain and moved inside to the gallery and took the rest of the photos there. You can check them as well as find few tips on how to style the horizontal stripes in the post Black and White French Power Stripes over here. You can shop my style from the gallery below. MORE ABOUT THIS OUTFIT AND HOW TO WEAR STRIPES

As said this is just a “behind the scenes” post, and there are much more fashion tips on how to wear stripes waiting for you in the blog post Black and White French Power Stripes. Wrapped in The Soft Nude Net 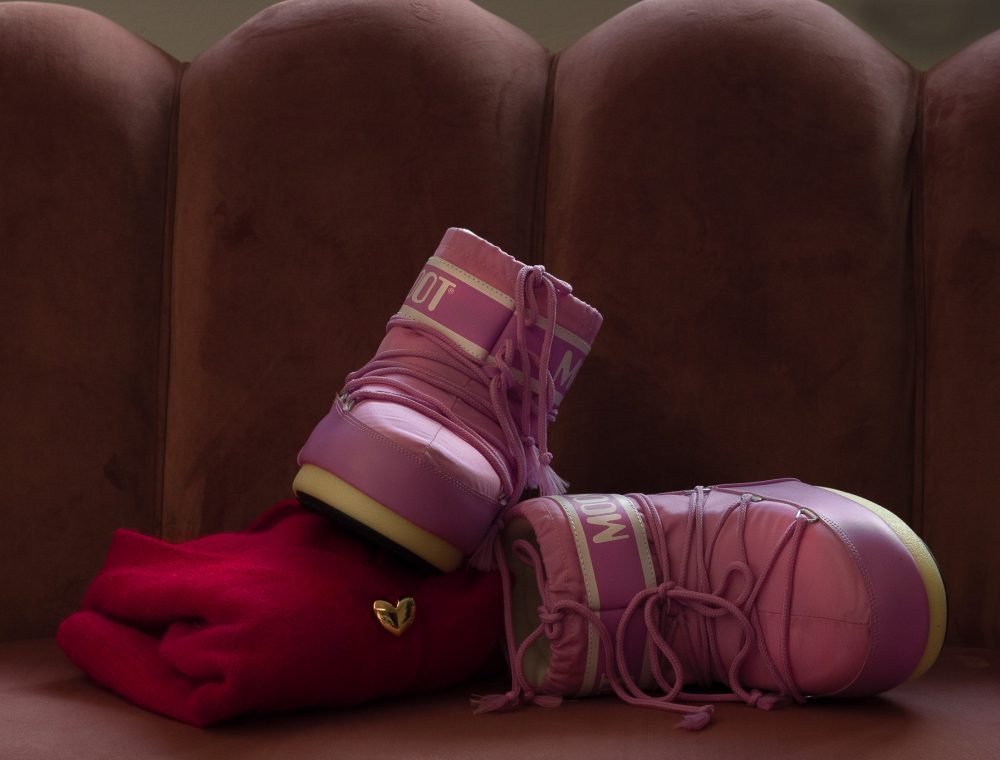 What to Wear to Winter Date – No Matter Your Relationship Status 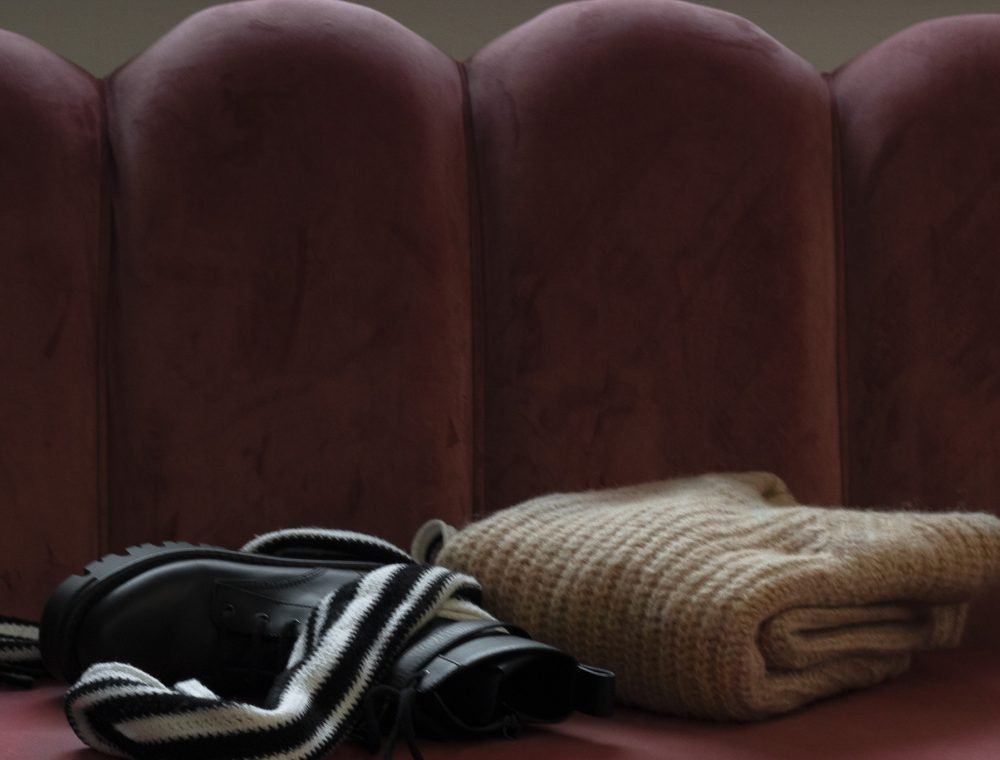 Capsule Winter Outfits that Never Go Out of Style 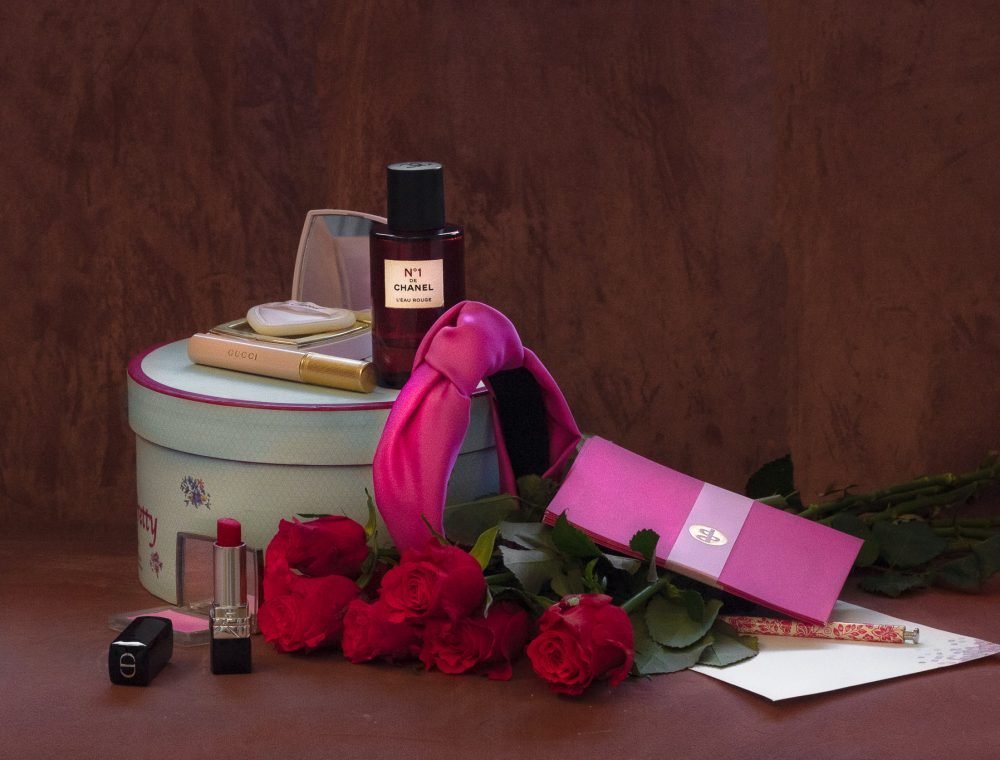 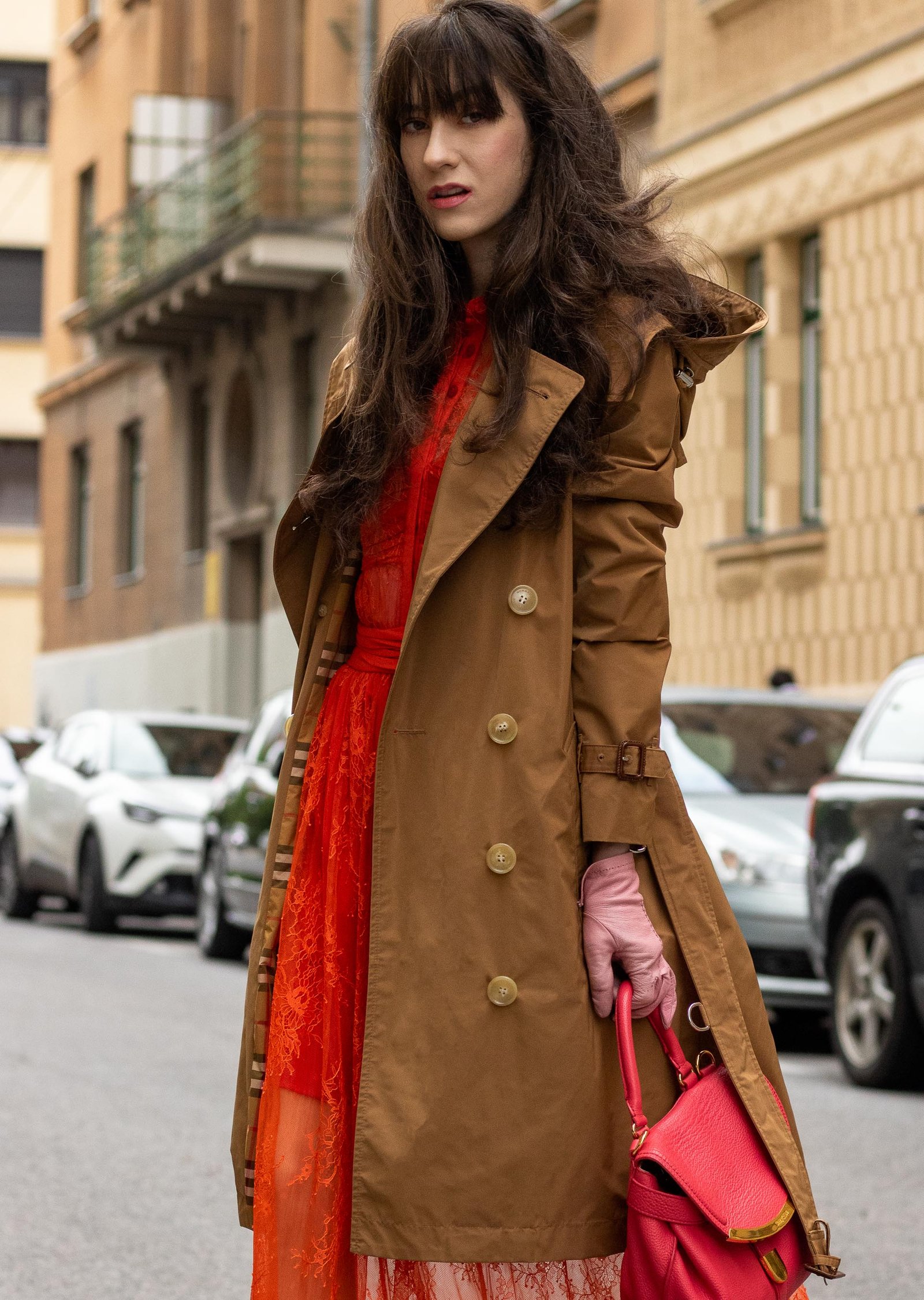 Veronika Lipar, fashion trend analyst, fashion stylist, editor and founder of Brunette from Wall Street spends her time watching fashion shows, analysing fashion trends, and browsing through fashion magazines, fashion business journals to make sure you are never behind of any new fashion trend or run out of new outfit ideas. 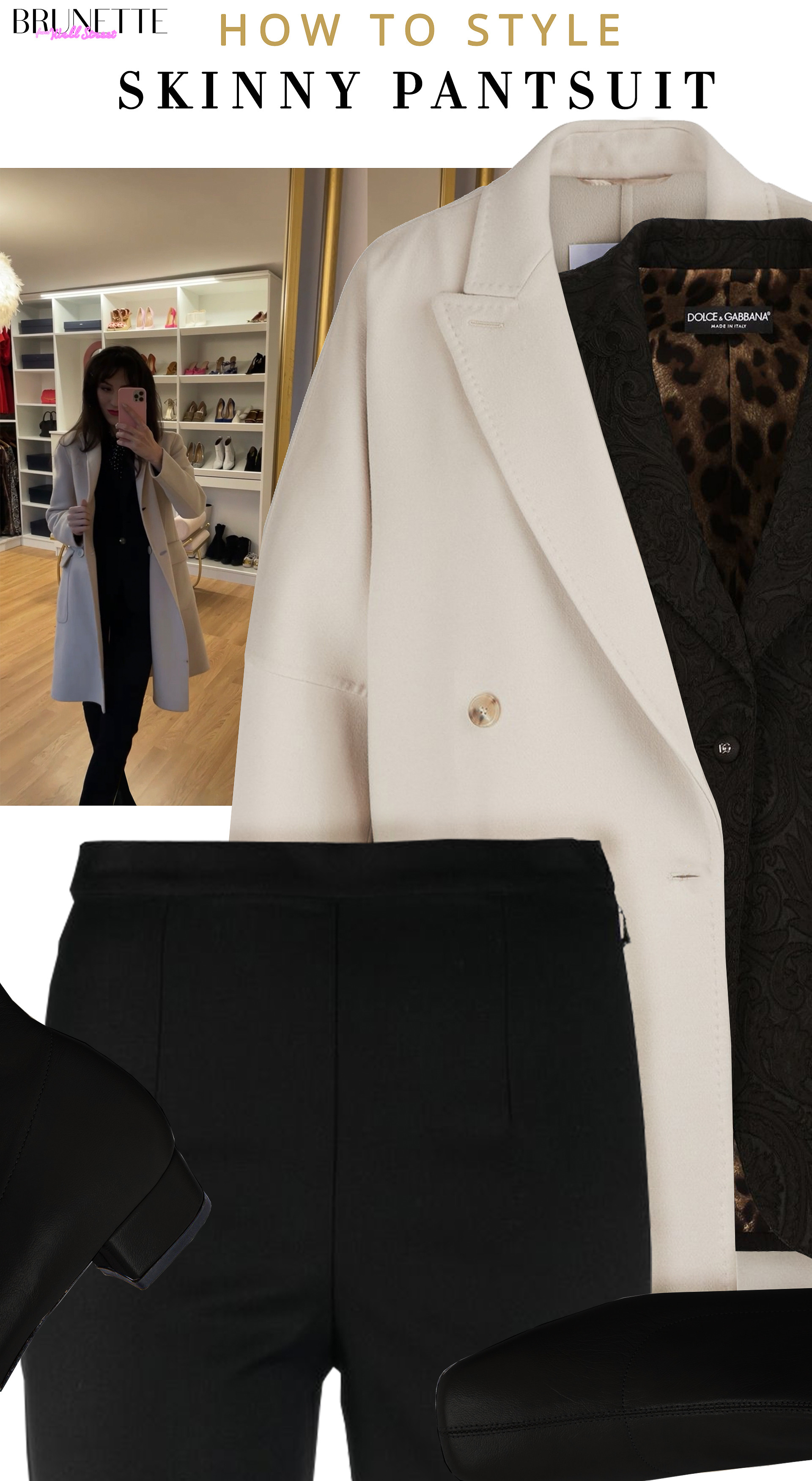 By using our website, you agree that we can place cookies on your device and access them when you visit the site in the future. Learn More 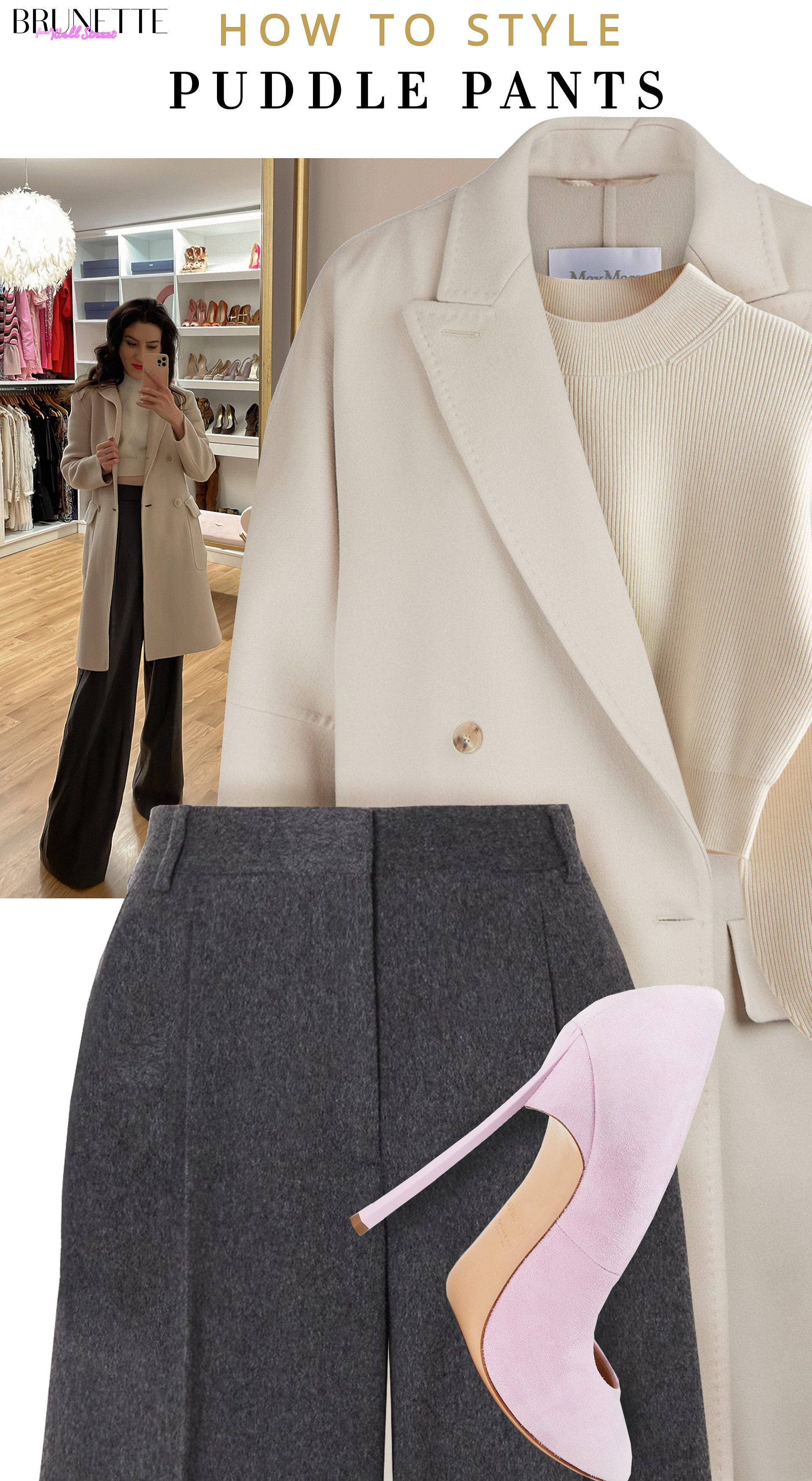 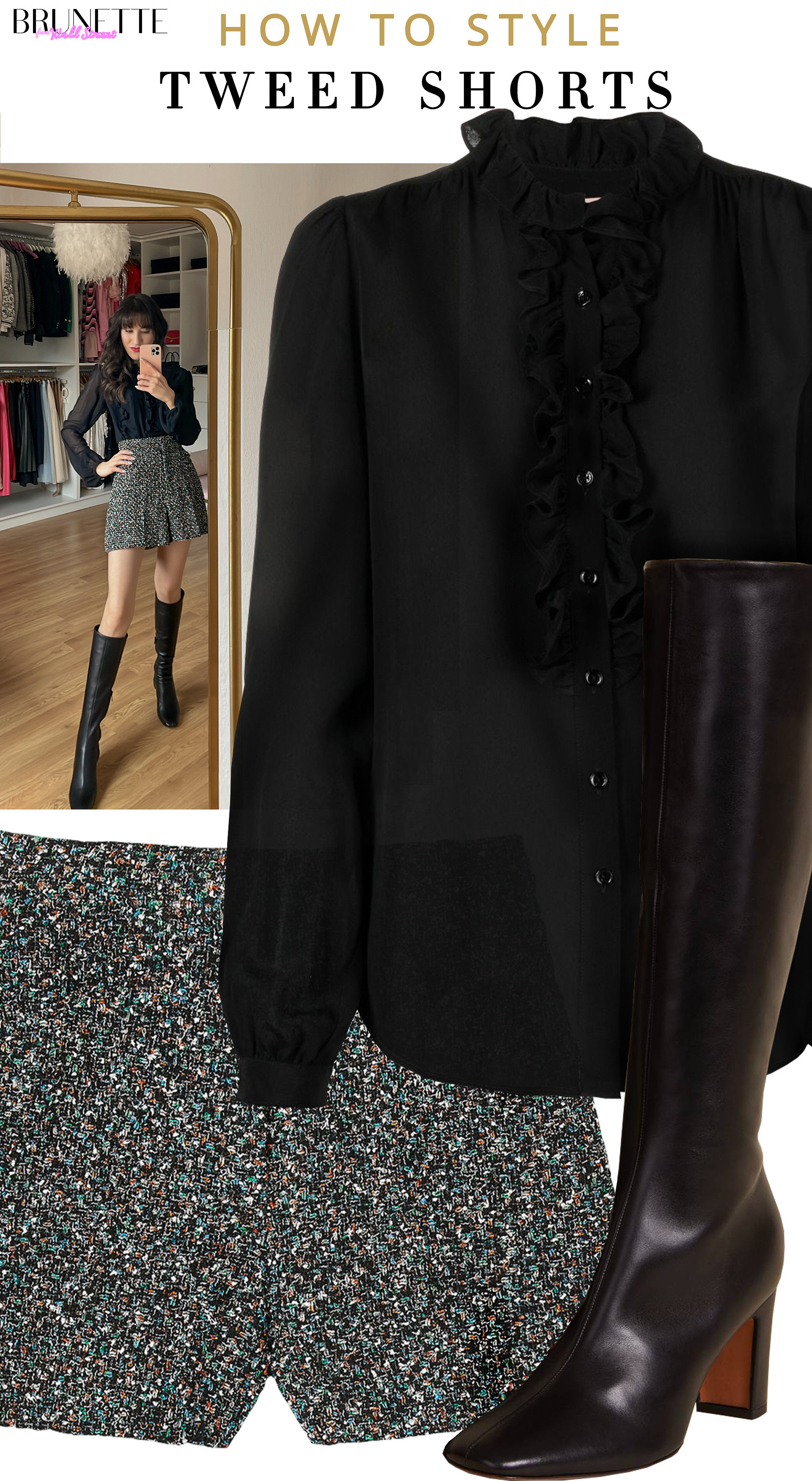